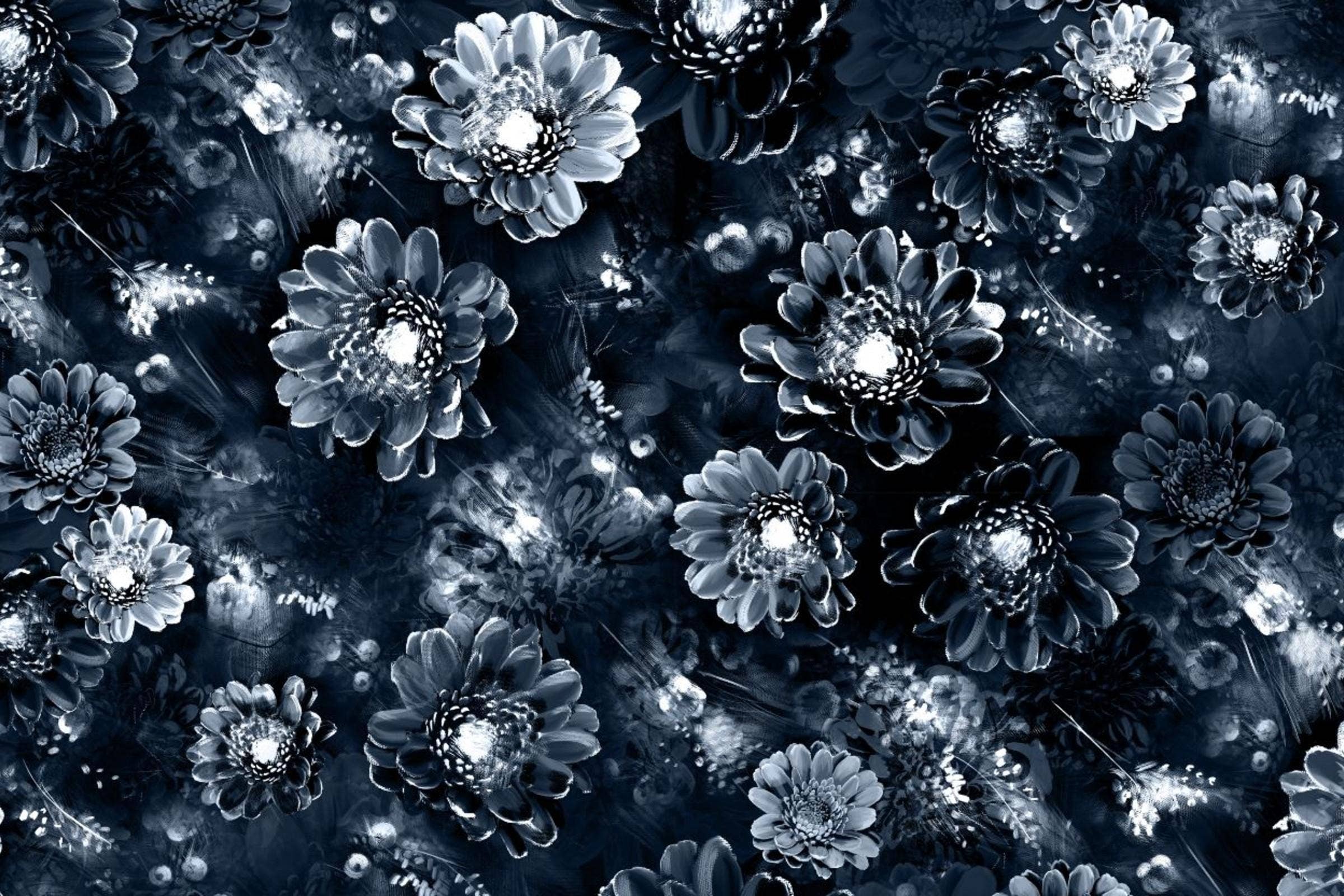 Converting a Baroque Palazzo into a 5-star hotel

Using the history as a common thread

‘This baroque palazzo tells the tale of its previous eighteenth century owners- a reputable goldsmith and philanthropist and his wife - through design language. We chose to incorporate bold forms, rich decoration, undeniable affluence and abundant emotion. Ellie Cashman’s wallpaper allowed us to embellish this narrative, as it fit quite neatly with our intention to preserve the architectural history whilst adding a touch of contemporary finesse.’

Even though it’s not that common in Malta to use wallpaper, Nikki Muscat was immediately convinced to use wallpaper as it creates a unique look that will impact the room in an easy-to-install way.

Nikki Muscat and Michael Pace used the Dark Floral II Black Saturated XL wallpaper in the set of suites dedicated to a strong woman radiating femininity. The Dark Floral walls create a dusky atmosphere touched upon by feminine undertones, providing a captivating escape for all guests. They also used Moonlight Meadow Blue in the courtyard. Here, it creates a peaceful place of rest, where the city switches off and the hotel welcomes the visitor. The courtyard, finished in white, is beautifully juxtaposed with the bold Moonlight Meadow wallpaper used on the back wall.

‘We wanted this project to be an example of a union between preservation and contemporary intervention – so we embraced the language of the original build, rich as it is in its architectural history, and used that as a canvas for a tailored design that will co-exist, unchallenged by and yet in harmony with the existing architecture.’ 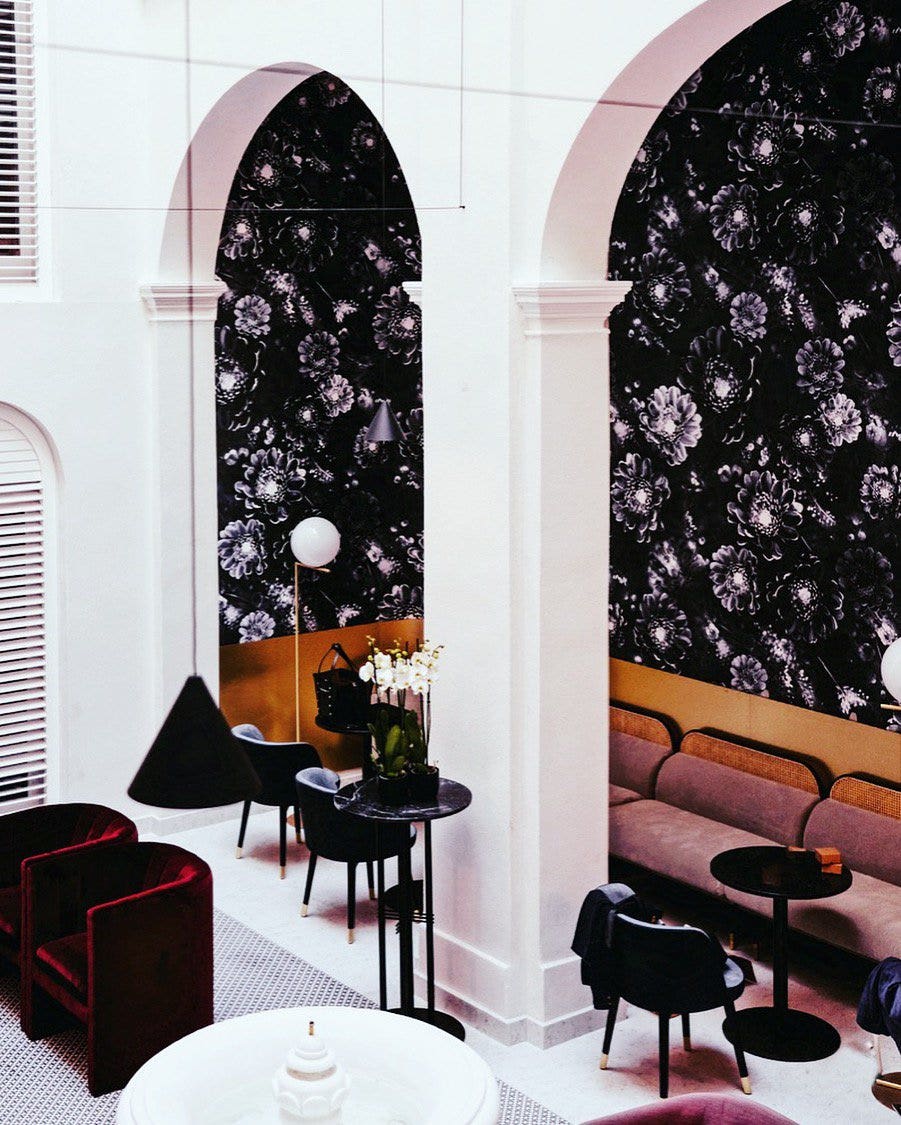