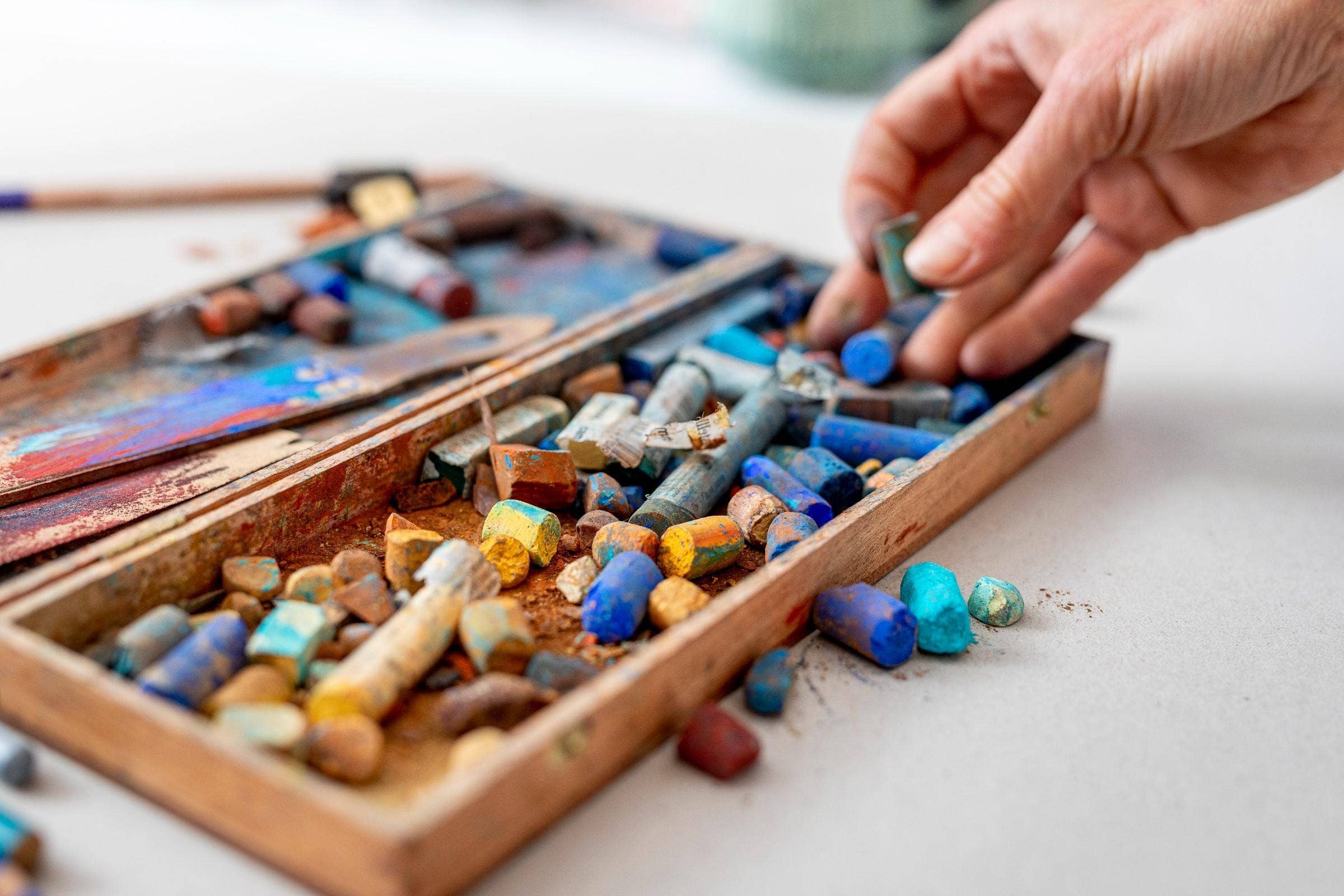 I've never been a particularly prolific designer. Since I launched Ellie Cashman Design in December of 2013, I've typically added 1 or 2 new designs to the collection each year. This past year I was even quieter than usual.

This, not because I haven't been working furiously on new designs, but because I've taken this time to completely reinvent my process.

As early as 2015, I started feeling inspired to do a different kind of design, featuring a different (non-floral) subject matter. Over the last 3 or 4 years, I've launched into many grand, ambitious attempts at these ideas, only to get stuck, over and over again.

Until a critical turning point last year, when I started to transition back to using more traditional media, as opposed to digital media, in the creation of my artwork.

In college and graduate school, I majored in Studio Art with a focus on Painting, and I've taken drawing and painting classes pretty much continuously ever since. But I adopted the computer as my primary creative tool shortly after graduation, when I started my career as a graphic designer at a public relations firm in NYC. I continued using it, in conjunction with traditional media, to create my first portfolio of surface designs, and then to create the floral collection that would launch this web shop. It has served me well, especially when I was living in smaller spaces with smaller children, where any art supplies left lying around might have posed poison/choking hazards.

Perhaps that's why, looking back, it seems to have taken me so long to figure out that the computer just wasn't aiding me in creating this next collection. Times had changed, and I seemed to be the last to notice!

The youngest of our three children is now old enough to know not to put unfamiliar substances into his mouth, and these days we have a little more space, including some dedicated studio space for me to make messes in.

Now it all feels like a very logical, and perhaps well-timed, step, to move away from that big, fancy machine and go back to my roots in traditional media.

Over this past year or so, while the amazing ECD Team of Corine, Renée and my husband Robert have so wonderfully supported the many day-to-day, operational aspects of running the business, I've been gratefully freed up to experiment happily in my studio with colored pencils, gouache, charcoal, soft pastels and more.

I'm now working almost exclusively by hand, and just recently, three- and four-year-old sketches have finally started to resolve themselves and take on final forms that I feel very excited about. Later this year we will be launching a whole new collection, and I'll be sharing a whole new side of myself, with you. So please stay tuned! 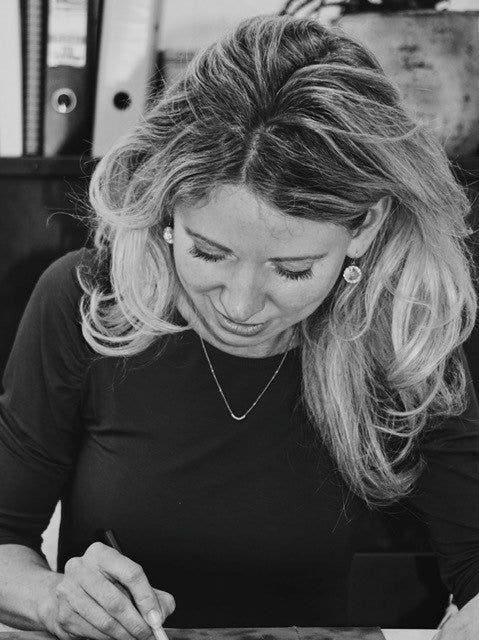 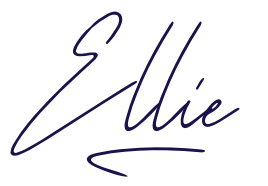