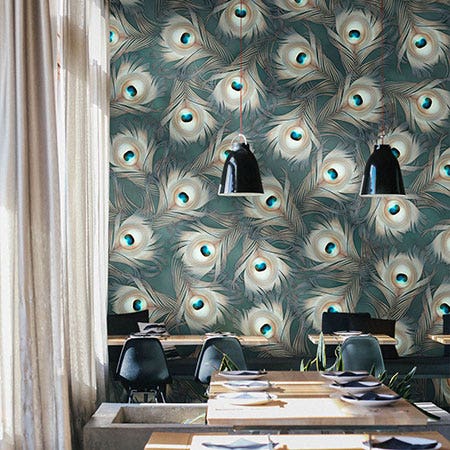 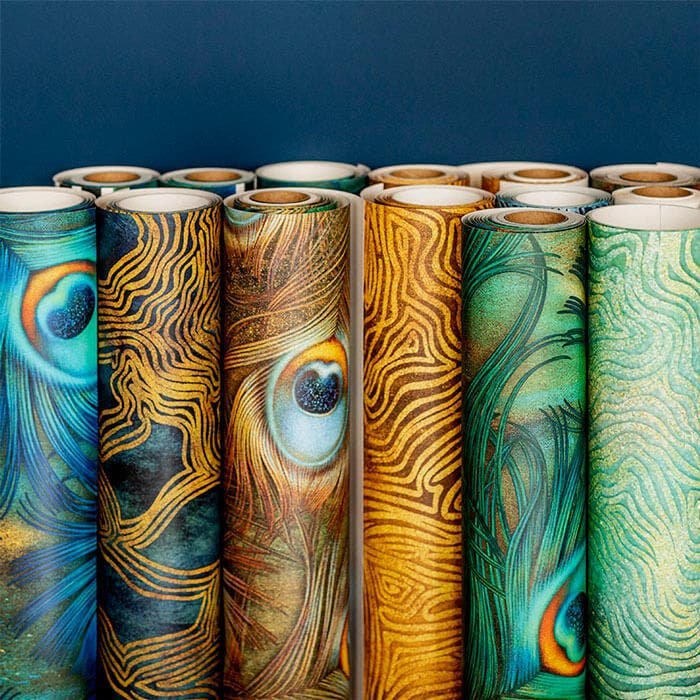 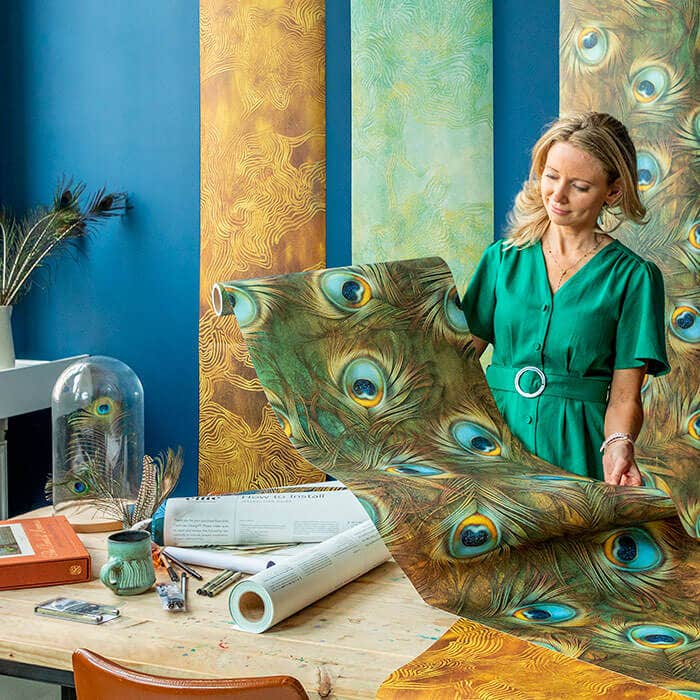 “The peacock has chosen to release
his feathers, and - in so doing - to release himself …
He has chosen to be free, and to see the world
through his own eyes, rather than the eyes
of his audience.
He will test out his wings, and explore -
in his own way, on his own terms -
a world of his own imagining.”

When I made my first sketch of him in 2016 though, that’s not what captured my attention. In the peacock, I see uncertainty, self-consciousness, physical awkwardness and the heavy, gravitational pull that this feathers exert on him. They weigh him down, keep him grounded, keep him from exploring the high altitudes that are home to his brother birds. His plumage seems to have the particular purpose of attracting and seducing an audience, while at the same time, it imprisons him.

As I’ve sketched him, again and again, I have imagined him in moments of deep self-reflection, realizing that he has come to a crossroads. He can continue to play to a crowd, parading around behind his magnificent feathers, or he can come out of hiding and reveal his true character.

I imagine that the peacock’s exterior of beauty is a barrier that he hides behind, because he doesn’t know yet how to engage with the world, and to let others see who he really is.

I’ve imagined him in the game-changing moment, where he makes a decision that will determine the rest of his days: He can go back to a neat and simple life he knows, knowing - also - that this direction isn’t taking him where he wants to go. Or: he can investigate this scary, unknown, shadow rhealm of self, where seeing and sensing and understanding will only come with embracing and entering into the unknown … this wilderness that calls to him from within. He knows that this will be messy, and will mean disentangling himself from fears and limitations that have kept him grounded for years, kept him from growing - and going - further. It’s not without considerable risks, but this is his chance to fly.

In this design, I’m imagining that a ‘disturbance’ has caused the normally very ordered exterior of his tail feathers to release, open and float away. The facade of feathers expands, as if a breath of light and air and space has entered into his body. It moves in and out, between his suspended feathers, and in this inhalation, he inherits an emptiness, a lightness, an openness, spaciousness, in the best sense of these words.

According to the Japanese aesthetic concept of ‘Ma’, this empty space is the dwelling place of possibility, the breath of light and air that allows the peacock’s feathers to go from burdensome to buoyant. Where there was once a barrier, there is now the soft, warm and wild embrace of an inner world, exposed.

'Becoming Wild’ is about embracing my own, individual imagination, in my work and life. When I’m able to overcome the fear associated with entering into this ‘wild’ space, I feel like a bird might feel, released from captivity and able to express the song most specific to my own heart. The peacock in my portrait provides me with an aspirational symbol: He started out as an awkward bird, all but immobilized by the burdensome weight of his feathers. Here, though, he has chosen to release them, and himself … to be free, and to see the world through his own eyes, rather than the eyes of his audience. He will test out his wings, and explore - in his own way, on his own terms - a world of his own imagining.

The gestures of the feathers are rhythmic, but not rigid. They divest themselves of order, obligation and outward expectation, becoming newly elegant and playful, as they negotiate a new relationship with the forces of gravity and take on structures of looseness, fluidity and flow.

As the feathers are released, so is the bird. In this game-changing moment in the middle of his life, he reminds us of the opportunity that we all have, to heed the call of the wilderness within us. We too can break free from the gravitational forces of worry about how the outside world will perceive - and receive - us, and test out our wings in worlds of our own imagining.